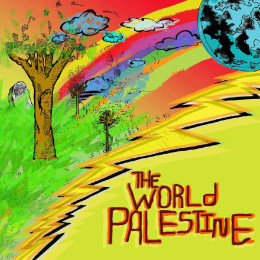 The self-titled debut album is arguably one of the best indie pop records that you’ve never heard.  Easterby’s irreverent lyrics and rhythm style combine with truly saccharine guitar warmth.  This album is an essential piece of Midwestern indie punk history, joining the ranks of other influential bands like The Regrets and Boys Life, and somehow also involving sounds from bands like Love, The Beach Boys and Joan of Arc in an equally natural way.  The album was recorded in 2003 and originally released on cassette in 2004.  Parts of the album were rerecorded in 2009 and is now being fully released for the first time.