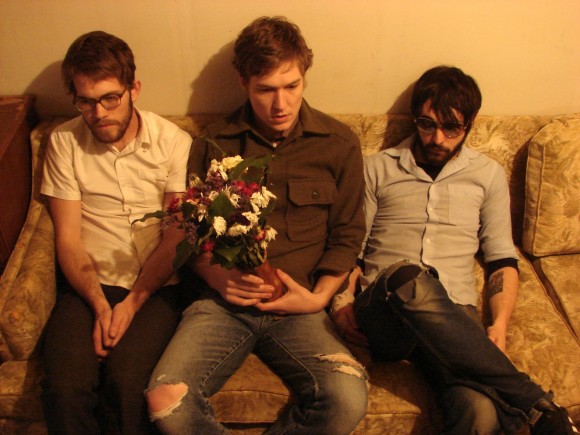 While Boyhood was the opening cry of an ambitious group of musicians, Scandal is the portrait of a band at their technical and creative best.  Scandal saw a limited release of three hundred hand-made copies in 2009, which the band exclusively sold at shows. The deal with 54 40 or Fight! fell through and the band put the official release on hold. Soon after Wilder and Piazza moved to Kansas City and Stoesz moved to San Francisco, and in the next four years the memory of Scandal faded away.

As part of an effort to showcase great Wichita area bands and musicians, Air House Records released Paper Airplanes’ Scandal, Scandal, Scandal Down in the Wheat Field, on November 19th, 2013.