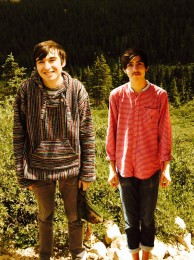 Air House is happy to add the beautiful nostalgic textures of Sighs to our catalog.  Both of their previously self released albums, Fabric and Happens are now available through Air House Records.

Debut,  Happens,  was first self released January 24, 2013,  at a pay-what-you-want quota featuring an immense plate of electro-acoustic abstractions. One could call it a “bedroom record”, but sighs explores nature and other miscellaneous sounds more than what the average record of this aesthetic does. Less than six months later on June 21, sighs released their sophomore release Fabric, honing in on their sound even more with less filler tracks and having more complex structures of tracks yet still having the nooks and crannies that made Happens so special.

Americana UK: Coming Together for a Cure, Vol. 2

That Mag: Coming Together for a Cure

New Release: Coming Together for a Cure, Vol. 2 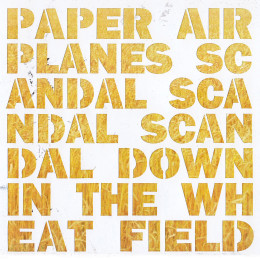 The Music Dungeon: Coming Together for a Cure