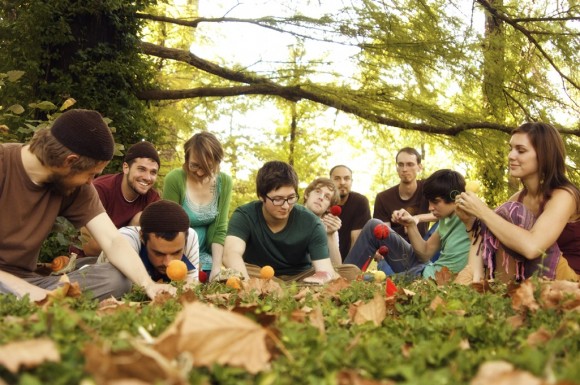 More than a band, The Wonder Revolution is a collective that features musicians and visual artists, all seeking a return to wonder. Based in Wichita, Kansas The Wonder Revolution brings together some of the Sunflower State’s most talented and imaginative players who explore the nature of wonder across a series of diverse musical settings that can only be described as wondermusic. More than just an amalgamation of post rock, indie, jazz and progressive styles, wondermusic is a genetic code shared by the collective’s diverse membership.

The Wonder Revolution has released 6 albums on Air House, receiving significant press from publications like Alternative Press, Magnet, Impose and Under The Radar and charting in the CMJ Top 200.